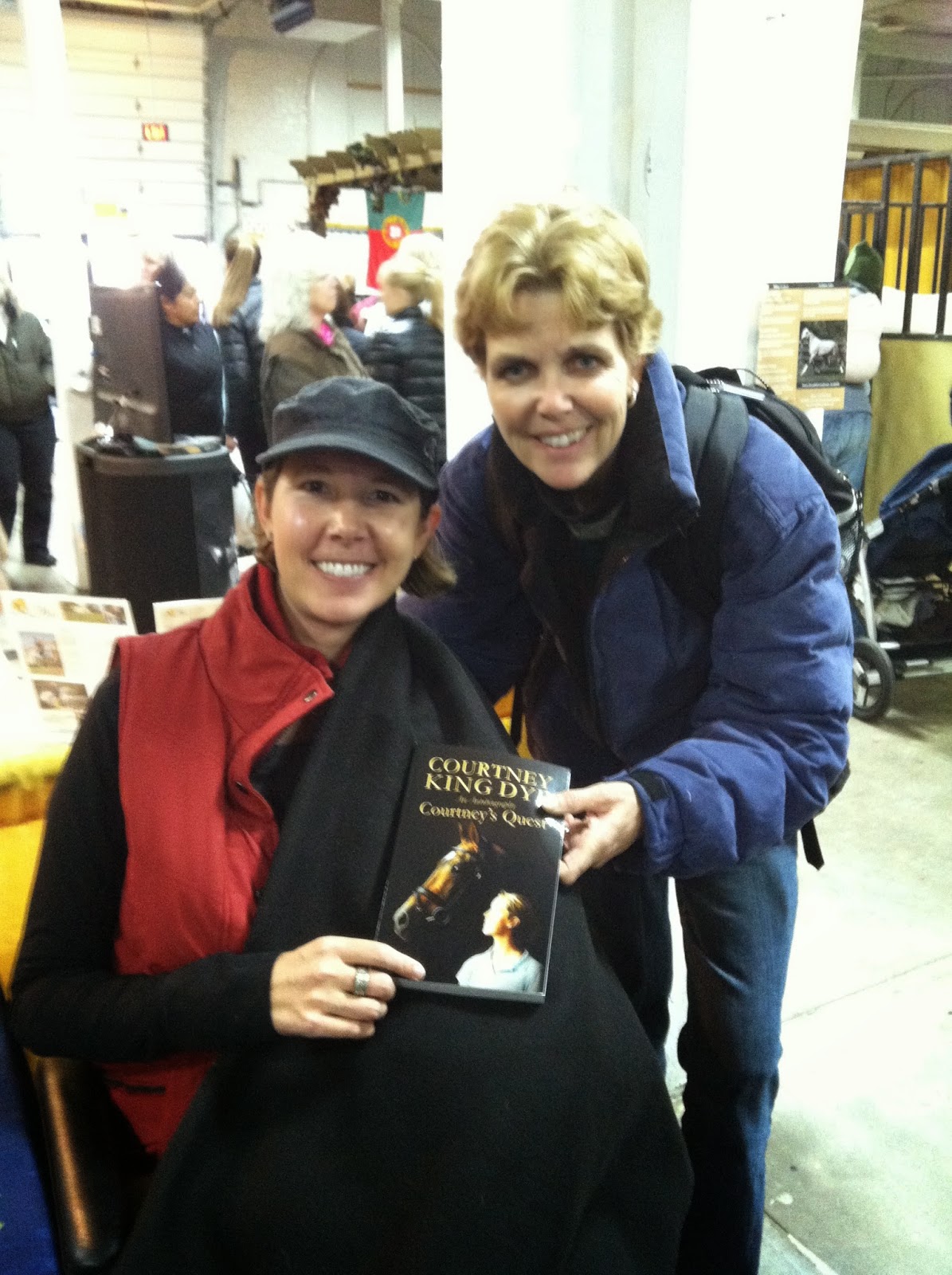 Well written and from the heart. 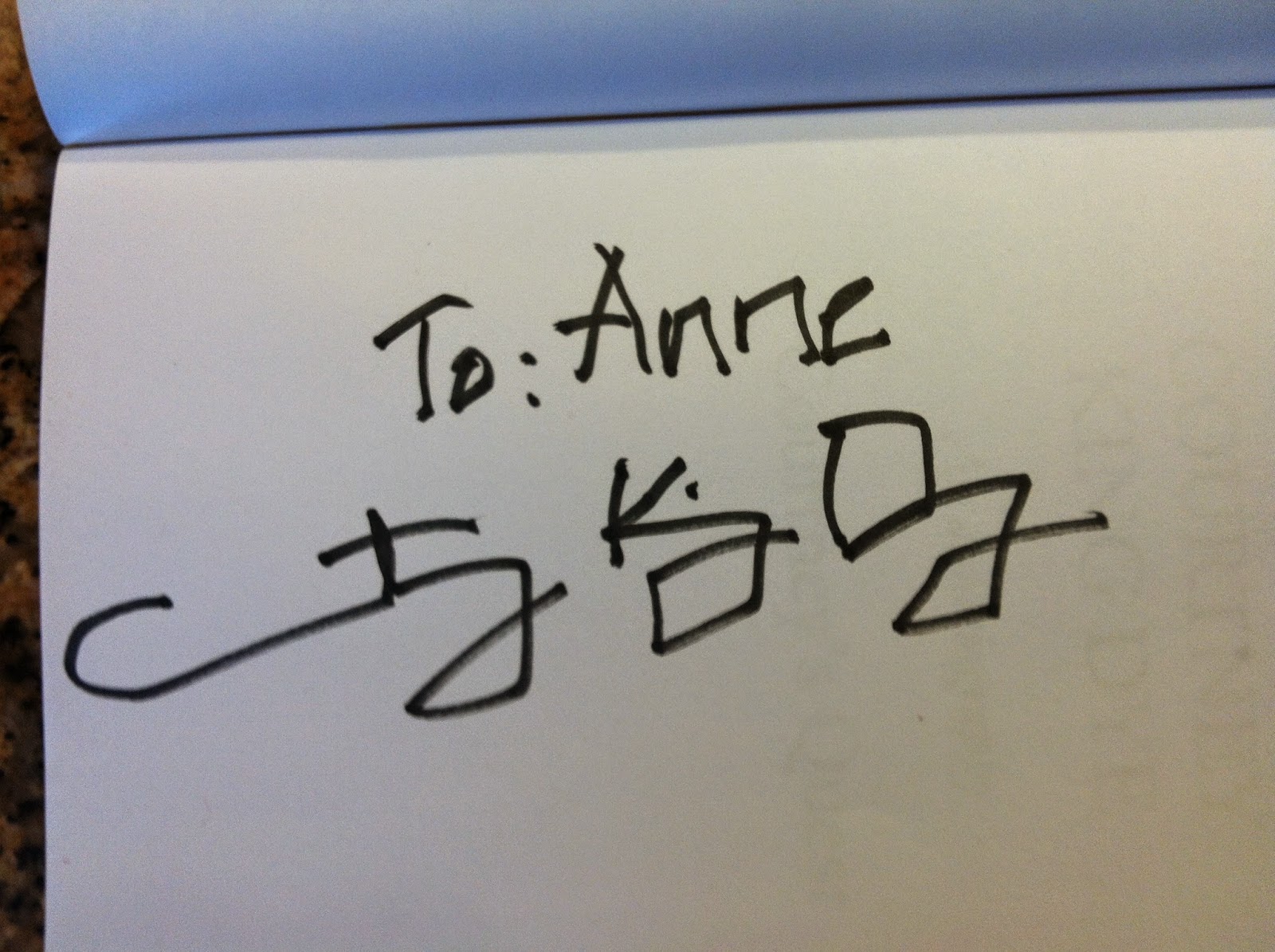 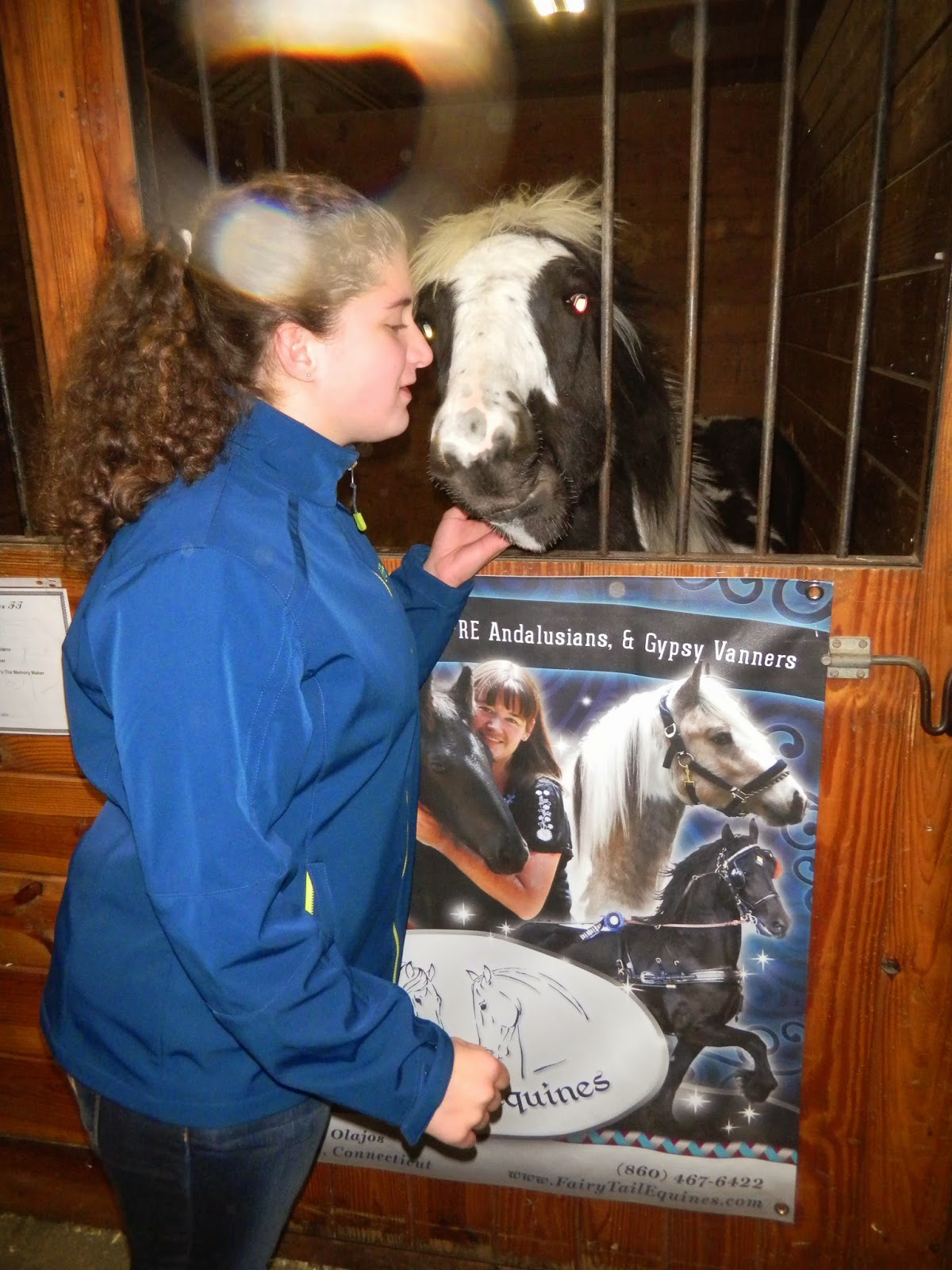 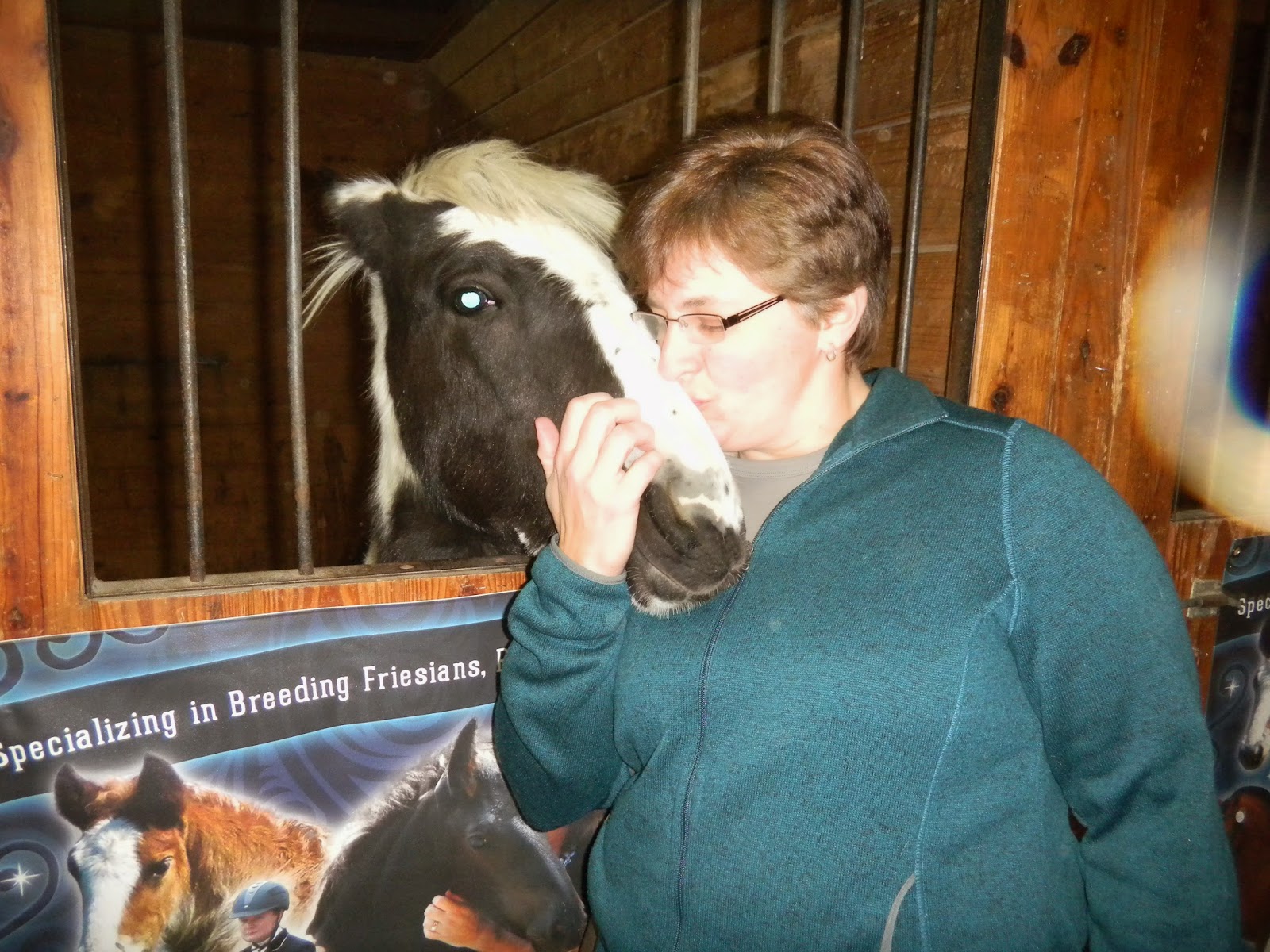 ...and then the filly fell in love with Haley's Mom, Robyn. 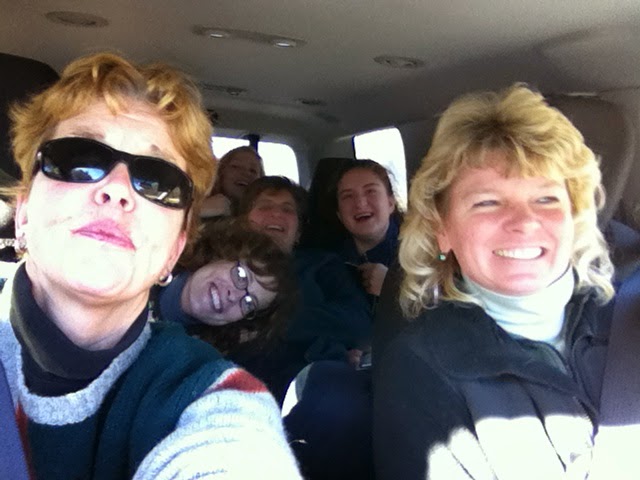 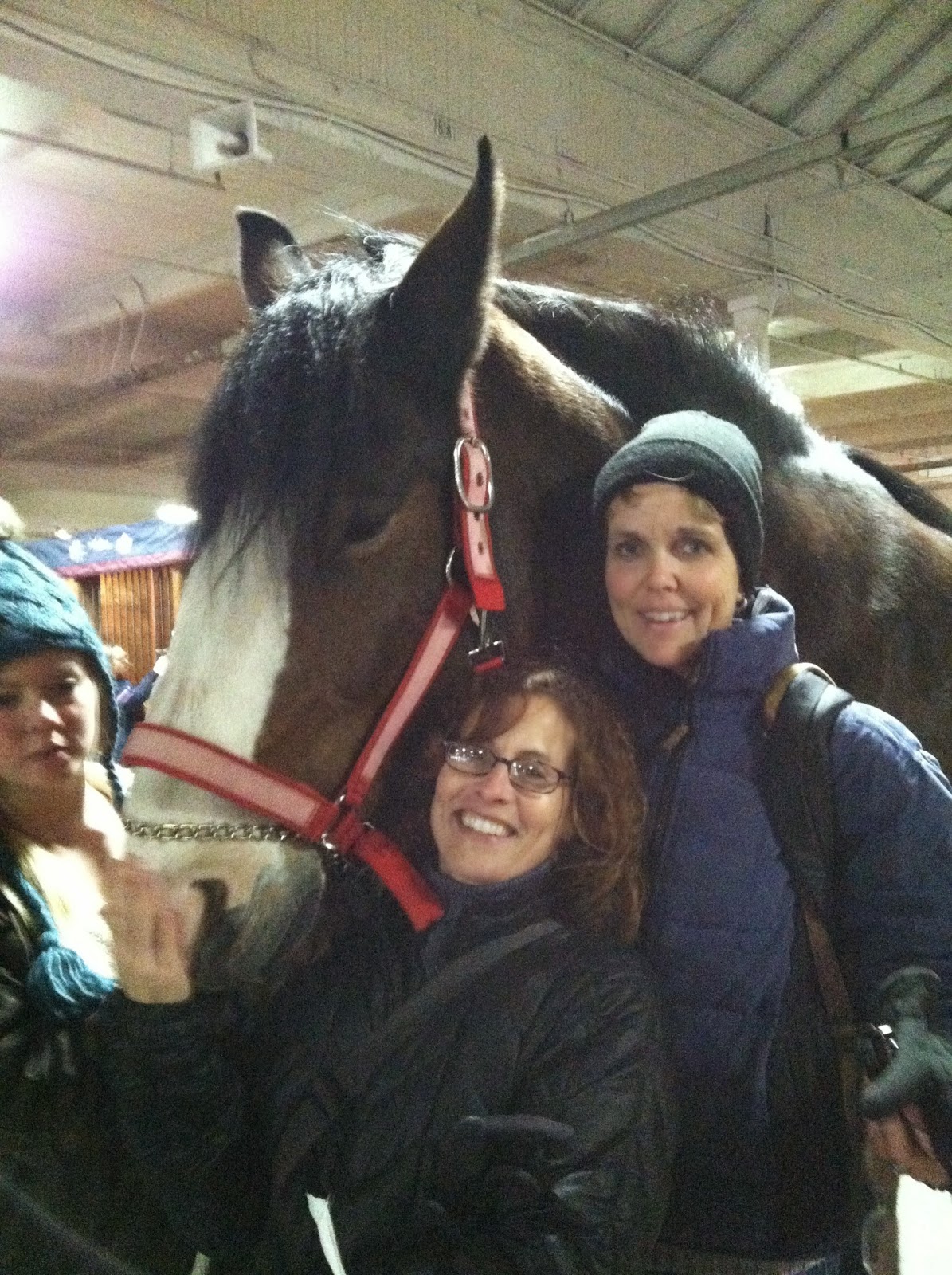 Vicky and I pose with Laura the shire. 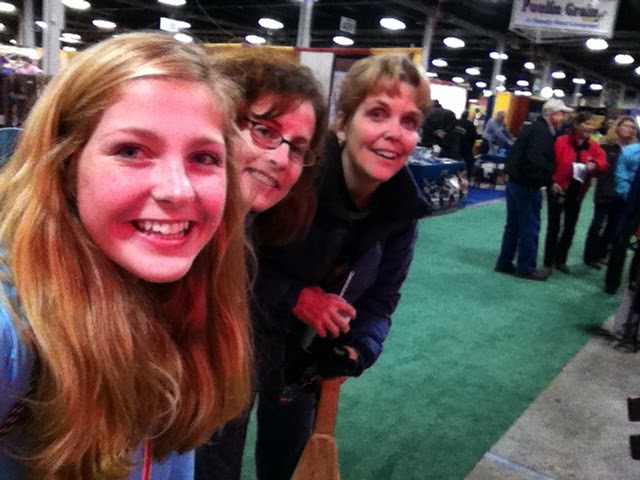 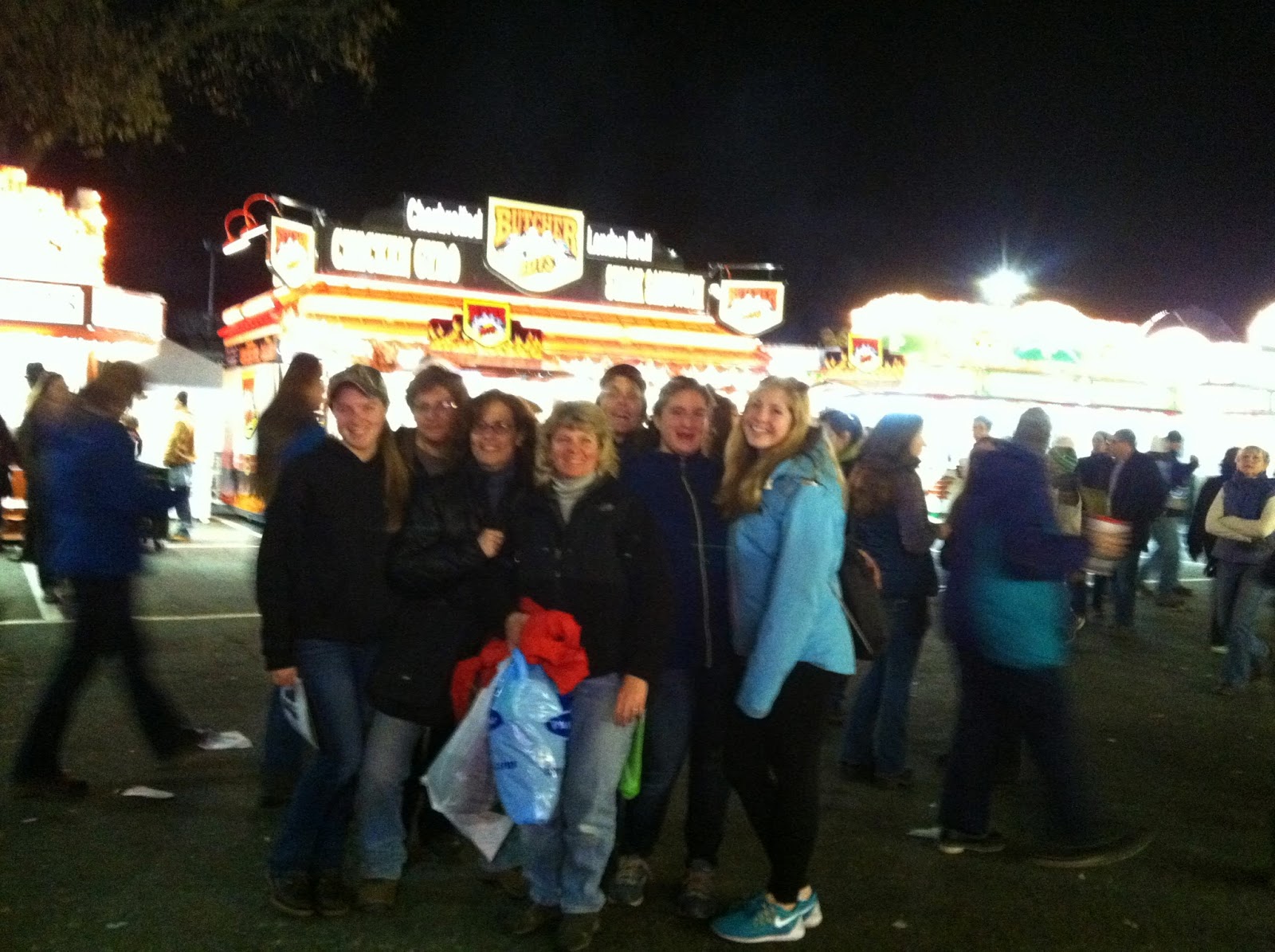 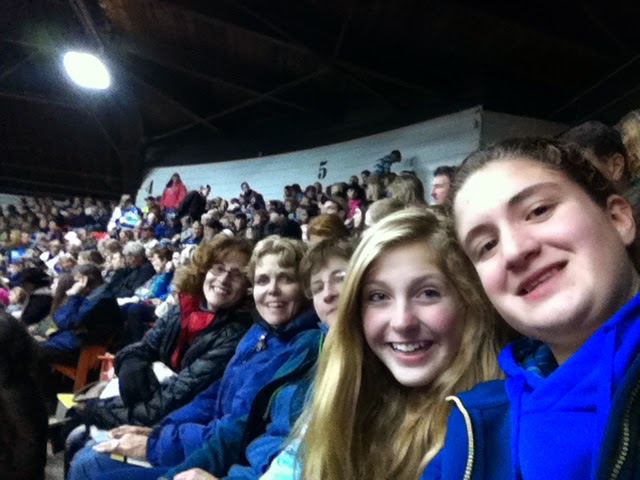 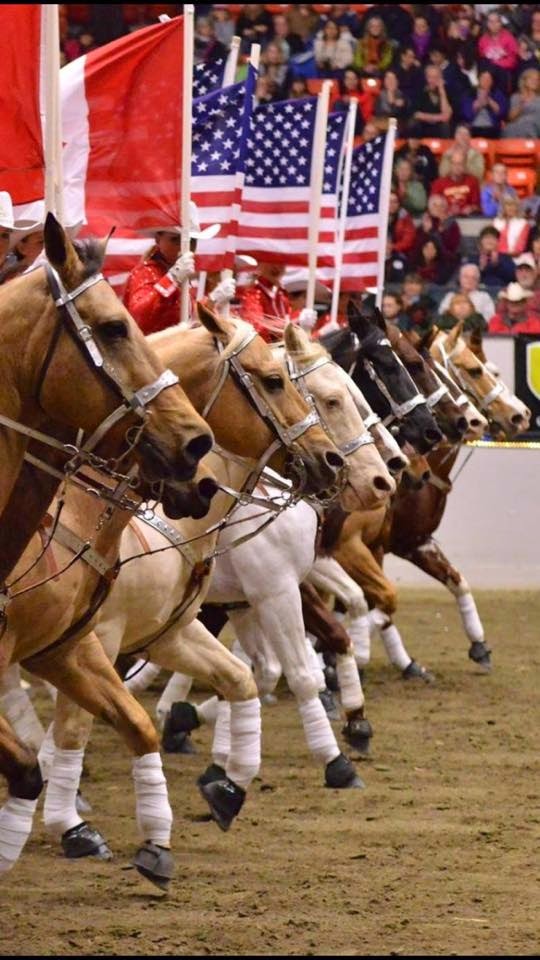 Someday I wish to ride off with the Canadian Cowgirls! photo by Janine Slezak
Posted by Anne T. Phinney at 11:23 AM