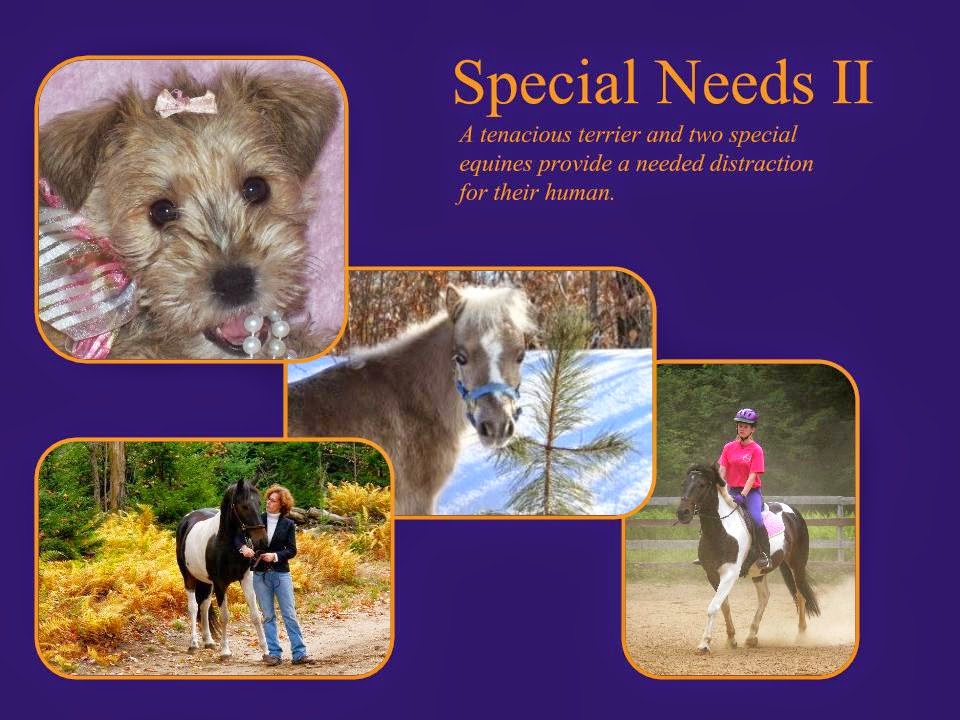 Good Morning,
My friend Vicky’s three special needs cats were the popular subject of last week’s post, (Special Needs, Part I).  Many readers tuned in to learn about these three felines who have grown into loving family members despite physical, emotional and mental disabilities.  Vicky’s menagerie is not limited to cats.  In addition to feline residents, there are three other four legged family members in Vicky's life.
A saucy Schnoodle, (Schnauzer/Poodle cross), named Cricket arrived eight years ago. Vicky bought the tiny terrier puppy from a backyard breeder.  In hindsight she feels that such a purchase feeds the puppy mill cycle; keeping it fueled for generations of puppies to come.  Regardless, Cricket is a cherished creature who uses her terrier tenacity to protect Fern when Timber’s and Woody’s actions are interpreted as threatening.  It is a perfect example of standing up for what is right and assuring a loved one that she is safe.
Several years ago, Vicky found herself in need of something to fill the hole that empty nest syndrome bores into a mother’s spirit.  Her two boys, Matt and Michael had excelled through high school, college and graduate school.  They were busy establishing careers, traveling the globe and keeping their eyes peeled for every potential opportunity in between.  Although Vicky was happy for her boys’ success, she mourned the end of the phase of their lives that had included her parental guidance.  Therefore, she had a special need to fill the space within her that had been gouged out after the boys transitioned into adulthood.  The void was eventually filled by a fifteen hand black and white pinto gelding named Tango.  After responding to a horse for sale ad about him, Vicky drove to St. Johnsville to inspect the potential prospect.  Impressed by his calm nature, Vicky immediately felt comfortable around the solid compact horse while working with him on the ground.  Eventually, she tacked him up for a test ride.
“He almost killed me!” she exclaimed in summary of the initial jaunt.  “While out on the road he stopped and refused to get out of the way of moving cars.  It was terrifying.”
Once they returned safely to the barn, Tango dropped his head into Vicky’s arms obliterating the entire traumatic experience.  Now, five years after Vicky bought him, Tango is a dependable trail horse who accommodates all levels of riders.  The stocky paint is also a calming influence for the special needs of anxious horses who may lack confidence out in the woods alone; away from the protective safety of the herd.  Vicky’s black and white steed loves to jump and gallop cross-country.  Lately, he has been challenging young students as a lesson horse.  Tango’s quiet attributes have allowed Vicky to attempt some fearless feats that include standing on his back, riding him backwards and thwarting his desire to grab the bit and charge back to his stall!   Needless to say the part of Vicky’s heart that was depleted after her sons grew up has now been filled by the relationship that she has established with dear Tango.
“I think I am going to take a road trip tomorrow to Queens...as in Queens, New York!”  Vicky admonished the day after Christmas.
Although Queens is a five hour drive south of the Adirondacks, the trip was one that Vicky had been considering for several weeks.  Waiting there at the end of the long journey, was a tiny miniature foal, only nine months old.  For some time, Vicky had been entertaining the thought of acquiring a miniature horse.  Numerous correspondences with the caregiver of this little one made quite an impression on Vicky.  Although she inquired about other available minis, Vicky’s thoughts always returned to the baby in Queens. Like an itch that one can’t seem to scratch, Vicky felt compelled to bring the foal back to the Adirondacks. And so...she did.
River is in the initial training stage of, hopefully, becoming a therapy horse. In the future, she and River will possibly visit nursing homes, hospitals and any other locations where the mini-horse's charming repertoire of tricks and social engagement will bring a smile to those with special needs. 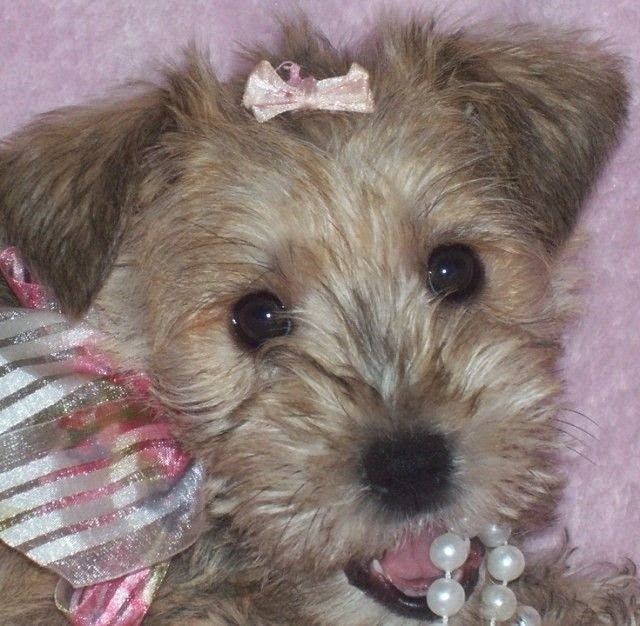 Baby Cricket in need of a loving home.... 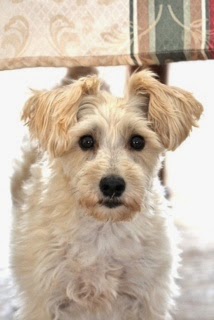 ....grew into a sweet companion with terrier tenacity. 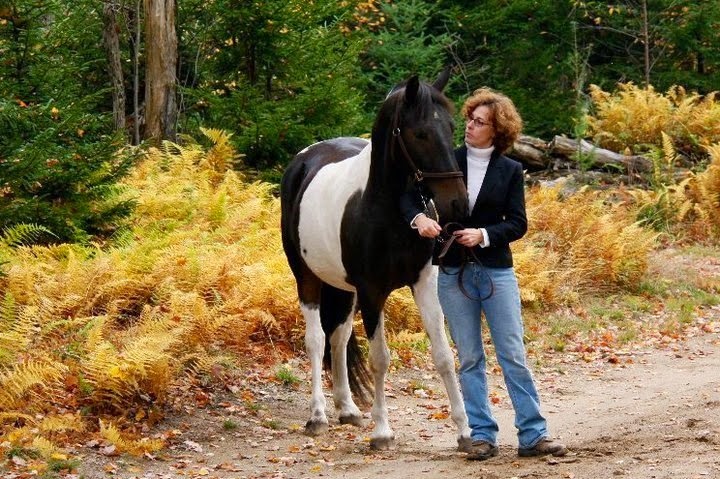 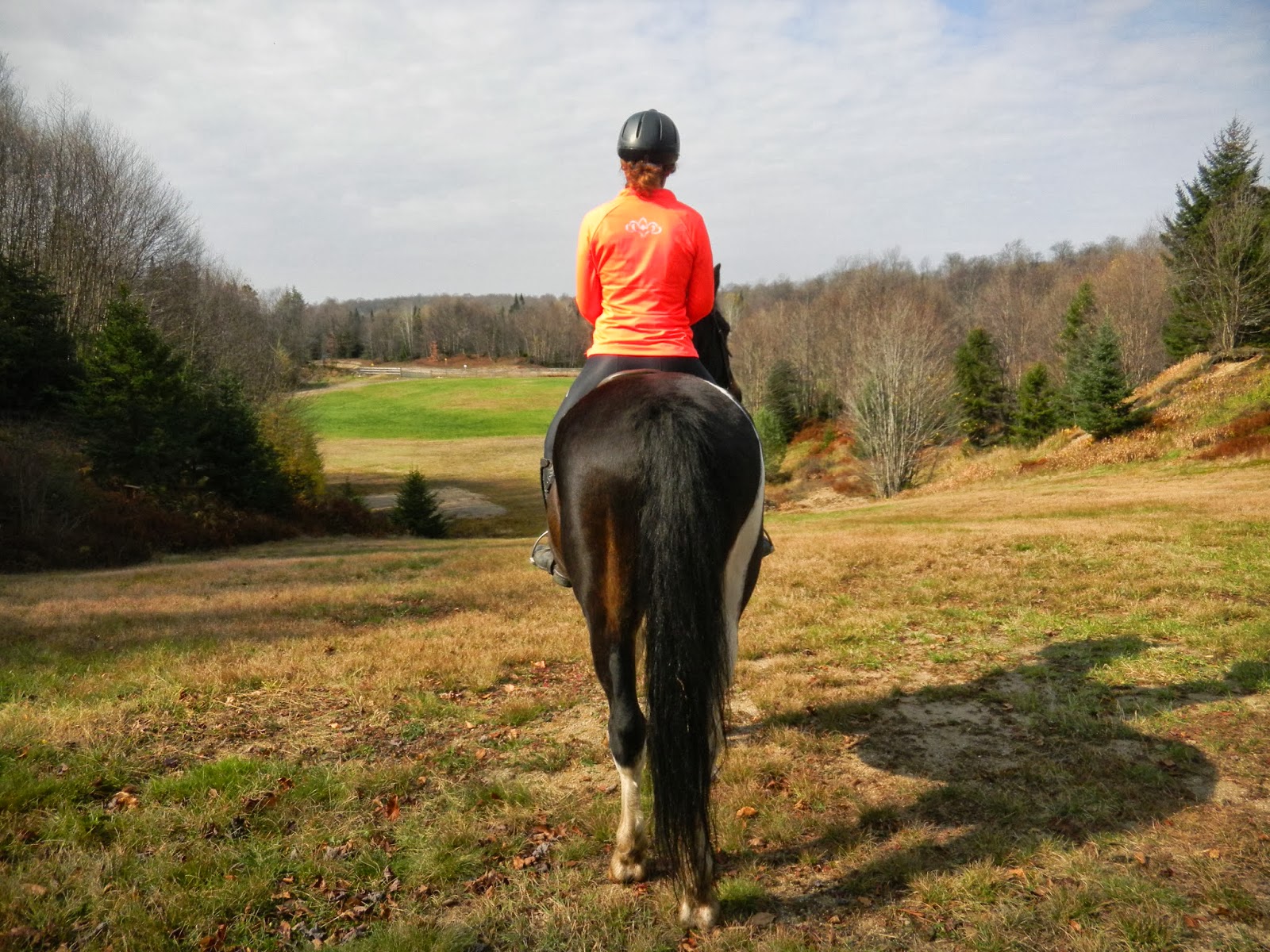 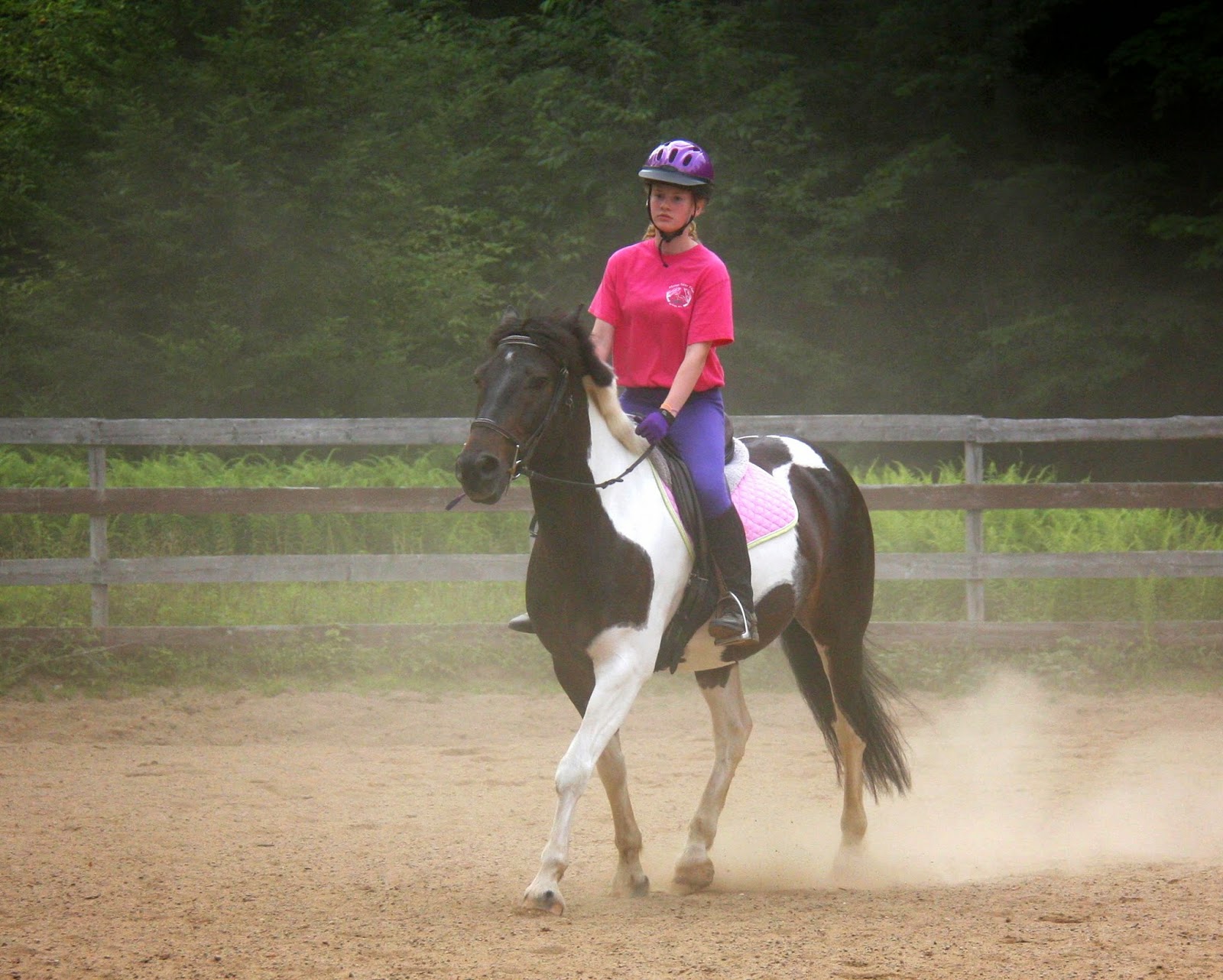 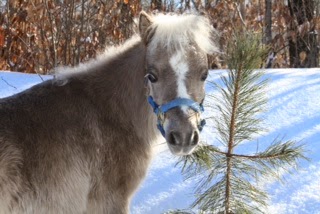 River is in training.... 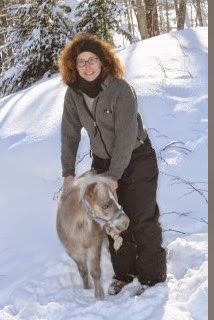 ...so that someday he will inspire those with special needs.