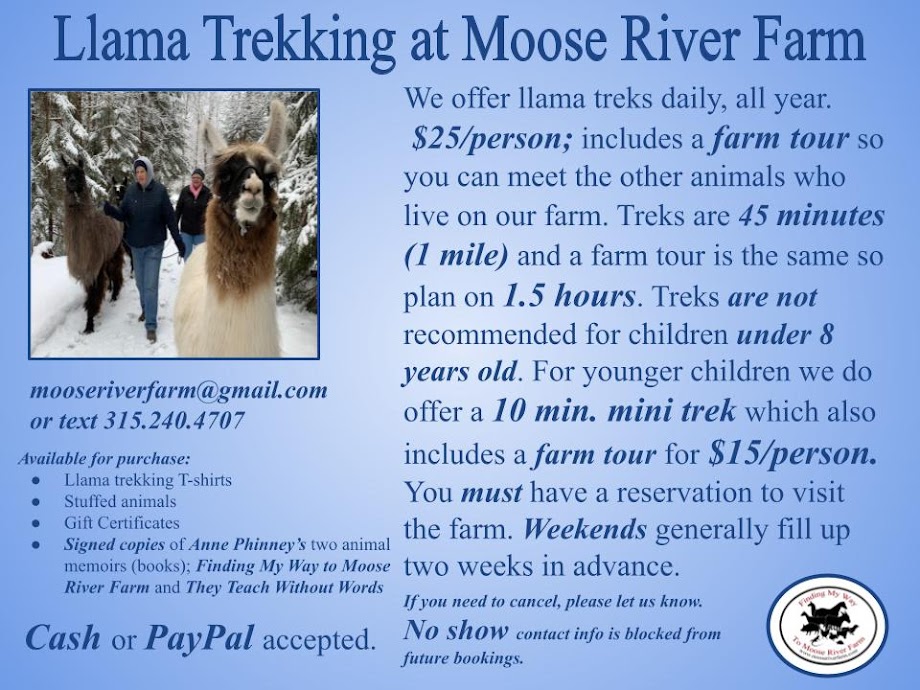 The Kentucky Derby is less than three weeks away which means that Louisville is gearing up for the annual 'greatest two minutes in sports'.  I am excited for Michael Matz who trains Union Rags, an early favorite headed for the big race.  Of course I can't help but remember 2006, when Michael arrived at Churchill Downs with the favorite to win; a huge bay colt named Barbaro.  If you follow horse racing, you will remember that Barbaro won the Derby but broke down just two weeks later in the Preakness.  With true Thoroughbred heart, Barbaro appeared to be winning in the recovery of his injury.  Unfortunately, he was euthanized eight months later when his house of cards was toppled by laminitis.
My sixth graders at the time, (today's current senior class), were captivated by everything about Barbaro from before his big Derby win and beyond the Preakness tragedy.  As a result of reaching out to Barbaro and his 'connections' after the injury, the students were included in an HBO Documentary about Barbaro's life.  This video segment from the film, shows how the power of children's words and pictures provide great comfort for Barbaro's owners, giving them a reason to smile.
Enjoy!